Why iOS is Considered to be Developer Friendly Platform? 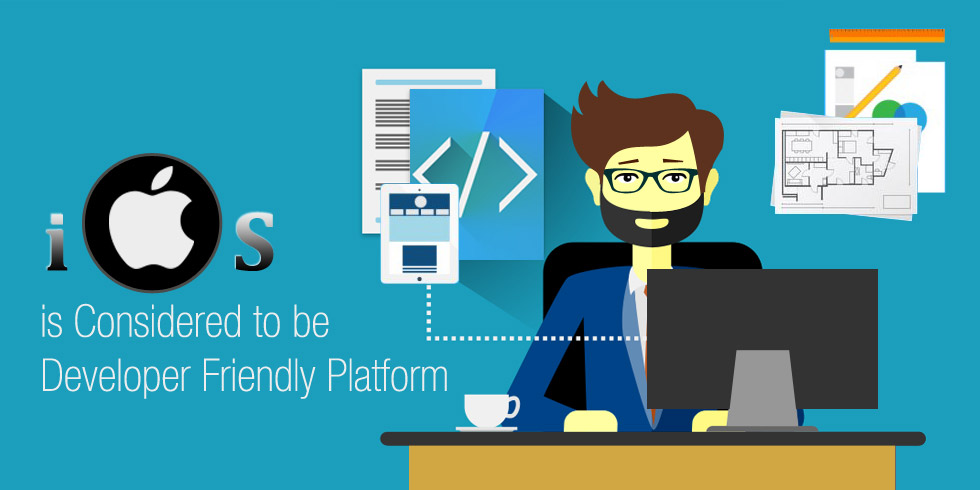 Think iOS versus Android and you would find thousands of articles written comparing these two mobile operating systems. Most of these are from user’s perspective and very few from the developer’s point of view. This can perhaps be attributed to the fact that very few developers have thorough and working knowledge of both these platforms. But the few developers who have this experience will vouch for iOS as a developer friendly platform. Here, we will share with you few arguments behind this thought process.

An iOS app development company would always stress on the security and stability of this platform and there are reasons to believe it. Security is one of the biggest concerns for any developer and Android being an open source platform presents many risks. The iOS developers, on the other hand, face no such issues, as their apps are less vulnerable to falling victims to external threats. Every app that is uploaded to the Apple app store passes through multiple quality checks

Irrespective of how good a developer is, he or she would require the best environment to develop inspiring apps. iOS SDK is enormous and by far the best among other more OS SDKs. It offers advance features such as Interface Builder, multiple ViewControllers etc. that allow developers to accomplish the most complex and challenging of developments without any hassle.

Let’s get it straight as a developer you know the importance of data storage architecture in terms of the apps functionality and its usability. Here Apple iOS offers developers more reasons to smile as the data can be effectively managed using the native CoreData framework, which is also backed by the relational SQLite database. Thus developers can manage complex data structure that would pose big challenges on other mobile operating systems.

iPhone and iPad enthusiast eagerly wait for the launch of new versions of their devices to grab their hand on those. The queue outside Apple store during launches is legendary. This faster adoption of new OS and devices allows developers to design and upgrade apps that derive maximum juice out of the new device’s hardware offering better experience.

Ask any Android developer about the biggest challenge in their everyday job and he/she would surely say ‘FRAGMENTATION’. From devices that cost as much as the iPhone to the ones that are available at one-tenth of that price, this fragmentation makes a developer’s life extremely challenging. There is no such problem with the iOS environment as you would be developing apps thinking about only half a dozen devices at the most! iOS being scalable and versatile offers your business immense opportunity to reach out to existing and potential customers and build a strong relationship with them. You would need a professional mobile development company by your side. We at Semaphore Software are market leaders in iOS iPhone development in India and cater to small and large businesses around the world. We have a seasoned team of developers who have been behind many successful apps. Write to us info@semaphore-software.com to learn about the opportunities you can explore with us.