Will m-Commerce Mark the End of e-Commerce for Businesses? 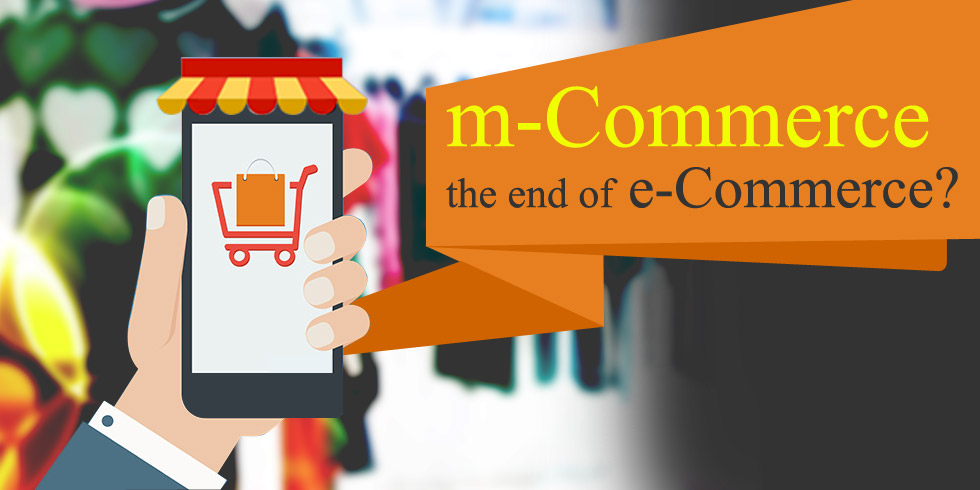 Is m-Commerce the end of e-Commerce is a big question that looms the online commerce industry amidst different predictions. Till about a couple of years back people, we were talking about how ecommerce is pushing retail business back to the wall, and now we are already questioning its sustenance in the near future as another technology is aiming to overpower it. Before we delve any further into this argument, it would be worth taking a look at stats of some of the top ecommerce websites in the world. All these stats clearly show the tectonic shift that is taking place in the industry where customers are increasingly turning to mobile devices, when it comes to shopping for their needs online. If you are running an online store, it is important for you to work on mobile commerce solutions to cash in on this change in the industry. Without a mobile solution, most of today’s online stores would see bulk of their customers going away.

mCommerce is riding on the huge boom in the sales of smartphones and tablets around the world. With operating systems such as Android, and easy availability of chips and processors it is possible for manufacturers to come up with smartphones and tablets well under the $100 mark. While the traditional desktops and laptops eluded the bottom of economic groups in most developing nations, smartphones have made information and communication available at everybody’s hands. This is where mCommerce is drawing its power from as it has been able to bring millions of untapped customers to the fold of online stores, thus increasing their market potential. Does it mean the end of ecommerce? Certainly not as it has reached a phase of stagnation where ecommerce sites would merely compete with each other and may hold their way into the future and may not become defunct. But mCommerce is surely the future for the industry and it is important for every ecommerce or retail business to foray into mobile commerce via apps and mobile websites. It is where bulk of the sales would come from in the near future. To make the most out of this shift in the industry, you must hire a reputable mCommerce development company. Semaphore Software, with its dedicated team of experienced developers has gained expertise in developing these solutions. To find out more about mCommerce development get in touch with us at info@semaphore-software.com.