Hire remote front-end web developers on an hourly, part-time, or monthly basis to save time and money.120+ front-end applications and websites in various market verticals have been successfully created by our highly experienced developers.

As a result, we promise to give you cutting-edge digital solutions that can captivate large audiences through attractive and functional designs. Our highly-qualified front-end software developers specialise in building smart, captivating, and incredibly user-friendly single-page, cross-platform, and custom apps.

We ensure that interactive features are fed via W3C Standard & Cross-browser compatibility coding standards to satisfy your digital goals, whether they are in the creative or technology realm.

Our Front-end web developers will work with you to create the finest, most adaptive, and most powerful content management system solutions.

Our front-end optimization experts will improve the usability and speed of your existing website.

Enhance the interactivity and expression of your online portals. Our front-end developers employ clean code and excellent usability. 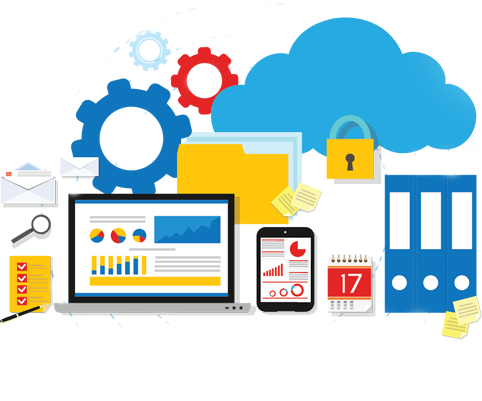 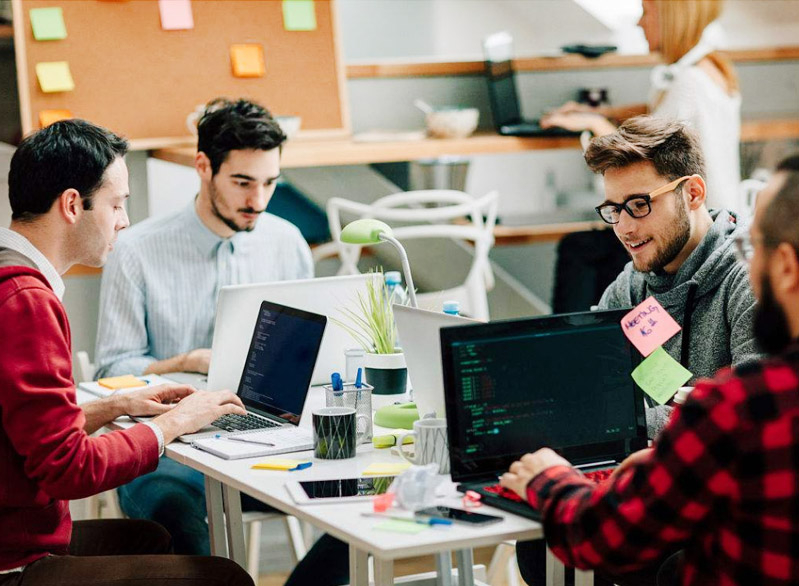 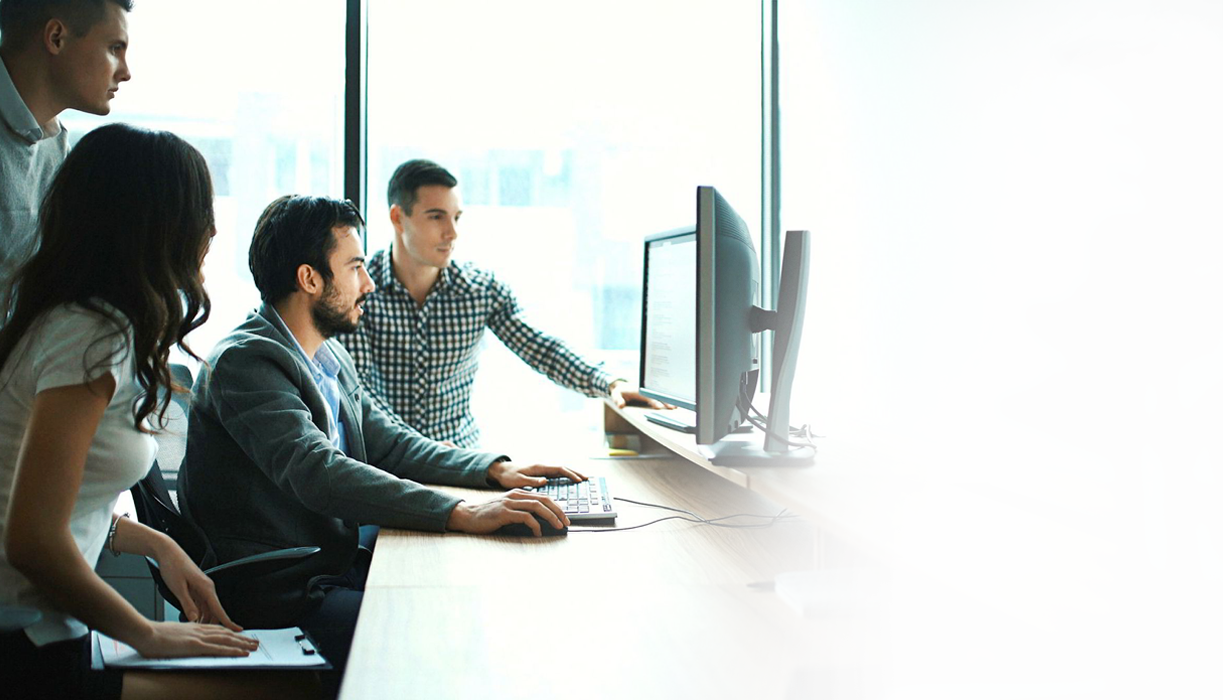 In order to scale up your business, we make use of the best-in-class technical stack and framework along with the latest approaches.

Services you can avail
by hiring a Front End Developer

Why should you hire developers from us? 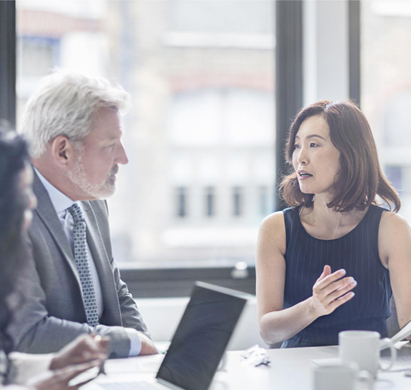 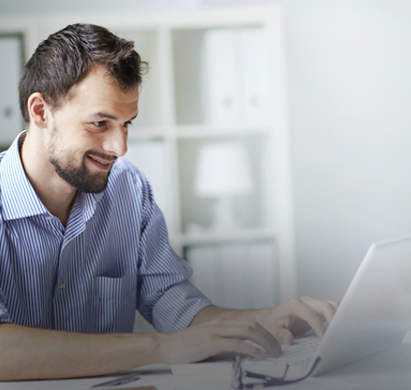 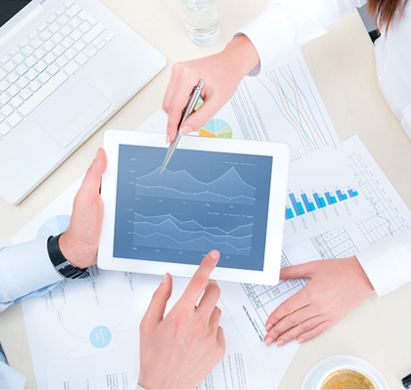 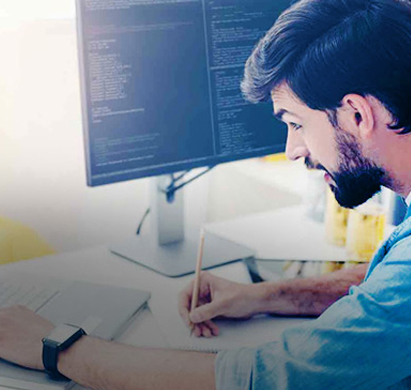 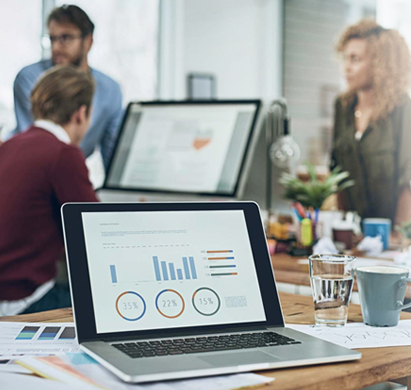 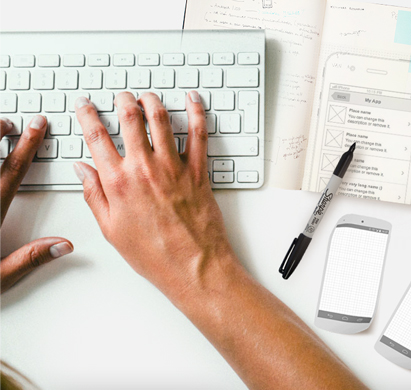 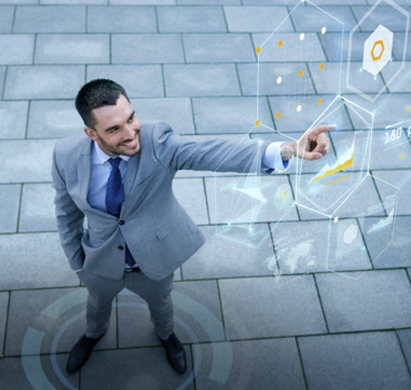 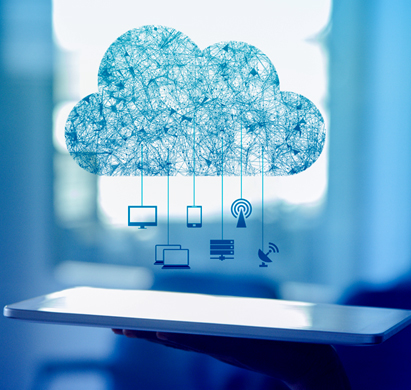 The front-end keeps less sensitive data when compared to the backend. However, we must remember that the front end has the same security responsibility as the back end or DevOps, and their level of security depends on the developer responsible for developing the website.

How much time does it take to build a front-end application?

A front-end application and its backend infrastructure typically take 3-4 months to develop. However, if the scope is quite large, it may take a few more months. However, if done by experts such as Semaphore, the project would be completed and customised in roughly two months.

Can I Hire front-end web developers for multiple projects?

How can front-end web development profit my business?

Front-end applications can enhance direct communication with clients and customers. Business with interactive front-end has enabled clear and direct contact between customers and enterprises by providing instant access to a variety of information at the touch of a button.

What is the cost to hire front-end developers?

Which technology do you use for front-end development?

Front End development is done using HTML, CSS, and JavaScript. Furthermore, frameworks like as AngularJs, ReactJs, VueJs, NodeJs, and others can be used. Front-end web developers are responsible for creating the structure, design, behaviour, and content of everything shown on browser screens.

Which front-end framework can be used for large-scale applications?

Vue.js, react.js and angular are the three most prominent front-end frameworks for large-scale projects. They can manage large amounts of data and traffic while also adapting to sudden fluctuations without compromising operational quality.

Which front-end framework can be used for small web applications?

What is the difference between the front-end and the back-end?

Why should I choose Semaphore for hiring front-end software developers?

When you deal with us, you not only receive the finest experience, but you also get the best outcomes because our front-end developer skills are top1% in the industry and they’re committed to delivering cutting-edge technology.