Apple announced all kinds of new gear at its September event. If you missed out on watching the Apple event when it was live, don’t worry we have got you covered. New iPhones, advanced Apple Watch, iPad, and the next-gen TV streaming service- these are the highlights of the Cupertino Company Apple’s September 2019 mega event. Let’s have a look at what Apple has brought for us in its recent action-packed mega event. These recent launches will decide the future course of iOS app development services.

One, two, three! Here they are. The center of attention. A whole new iPhone range. The iPhone 11, the iPhone 11 Pro, and iPhone 11 Pro Max are launched together in this event. The iPhone 11 is a 6.1-inch successor of the iPhone XR and costs at $699 for plenty of excellent features, and as always, a seamless performance. One of the innovative features of the iPhone 11 is the slow-mo selfie videos, or as Apple calls it ‘slofies’. Two megapixel -lenses can help you snatch absolutely stunning landscape images. Night Mode with an automation and Quick Take feature makes videography much easier.

Apple Watch has brought positive time in many watch users’ lives. Apple shared a video update containing testimonials of many such customers. Fall-detection and ECG features of Apple Watch have saved lives as well. The Apple Watch Series 5 has an always-on Retina display. This thinner version of Apple 4 has an international emergency calling feature and a good battery life of 18 hours. It starts at $399 for the GPS-enabled model. iPad 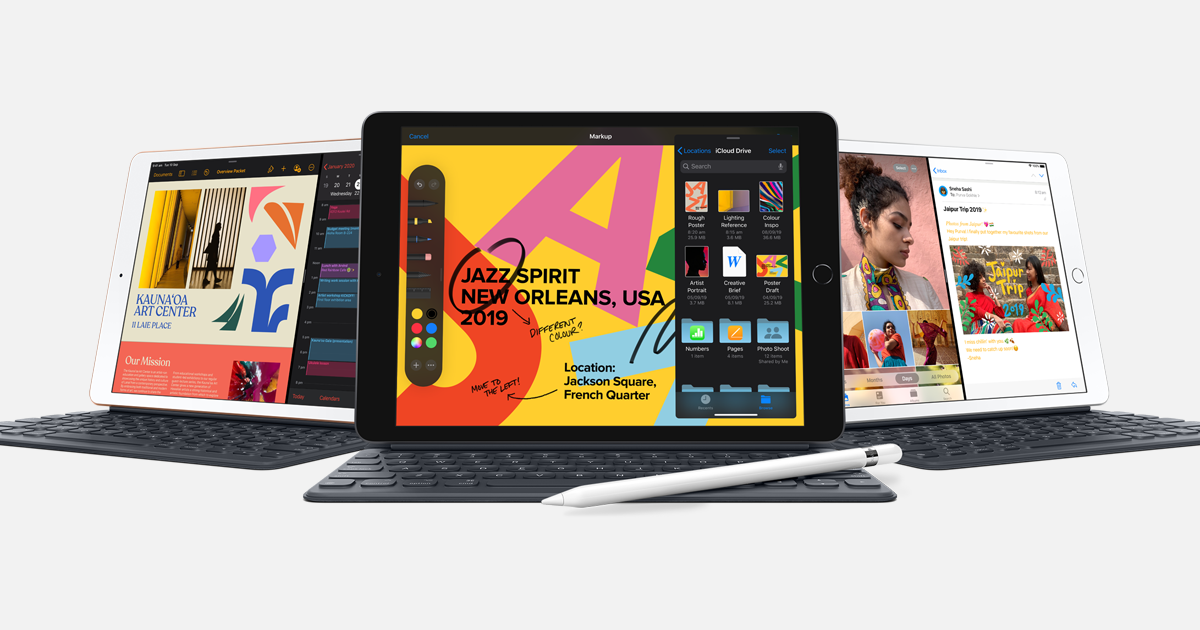 The seventh generation of iPad is here as an upgrade to the 9.7-inch iPad. Here Apple has improved the product in terms of performance and size. Yes, the new iPad is a larger successor with a 10.2-inch display. It works wonderfully with Apple’s new iPadOS. The new iPad has a more powerful A10 processor with keyboard improvements and other features. It starts at $329.

Apple TV Plus is the company’s original streaming service that will start on November 1. It will cost $4.99 a month which is two dollars cheaper than the same as Disney+. What’s more, customers can get a one-year free trial of Apple TV+ on purchasing any of the recently launched Apple products like iPhone 11 or a new iPad. We are eager to see how the company will add new programs every month. 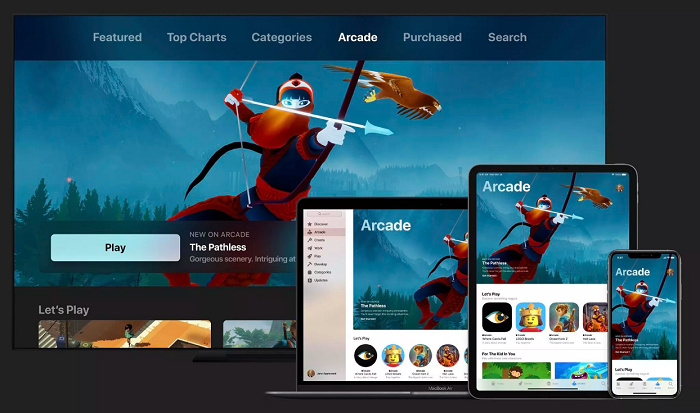 Gamers got the bonanza in the September 2019 event. Tim Cook initiated the September event by introducing a new Apple Arcade. It offers all the games users want for iOS, macOS, and Apple TV. In other words, it is a one-stop destination for the top games of Apple devices. It has launched with over 100 games from popular developers. Apple has teamed up with Konami to bring a revamped version of Frogger in Toy Town in Apple Arcade. Sounds interesting? Well, we’ve more news as well. Apple Arcade is launched in 150+ countries and the company wants to add 100 more games in the coming weeks.

All you get is access to all your favorite games in just $5 a month after a one-month free trial.

It is interesting to see how iOS app development services will shape the features and performance improvements of new Apple devices along with the all-new iOS 13. You can hire iOS app developers to modify your existing iPhone app or create a new one that can be seamlessly run on the latest Apple devices.

Secured environment, real-time communication, daily reporting, and cost-efficient development process that meets the project deadlines- when you hire iOS developers from Semaphore, you can get all these key benefits for your app project. We offer end-to-end iOS app development services to keep your company ahead of the curve. Just send us an email at info@semaphore-software.com, and we will take care of the rest!