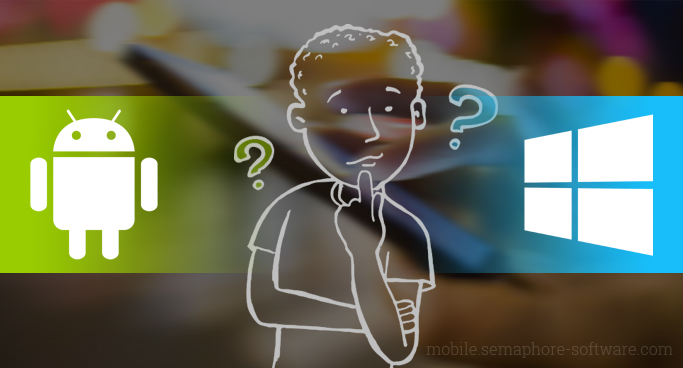 In the recent past Smartphone was a high-end gadget, but in today’s mobile technology it is the most common companion for people irrespective of their age and demographics. More and more people are using Smartphone for their routine tasks apart from calling and messaging. As per available statistical data, till 2013 there were 1.75 billion Smartphone users approximately. Today’s Smartphone are capable of high end tasks like Mobile banking, M-Commerce, M-Governance, ERPs & CRMs. So the Smartphone are not just limited for gaming and social media communications.

The point is clear that the Smartphone are capable enough to manage your day-to-day business operations with few swipes away. Now the BIG question is that which platform would be better for your business or which platform will draw a larger circle for your contacts and reach.

The Choice is between Android and Windows!!!

If you closely observe Android is in the market and has been the leader being largest player since 2008. BUT, Windows is growing slowly and steadily since it’s launched the Windows phone in October 2010. It is obvious that there is confusion when the question is to select correct development platform. Your choice will take you to the pinnacle or to disaster. A wrong choice can ruin your whole efforts in terms of money as well as manpower. Windows had a big jolt recently when it had to write off over $900 inventory for its Surface tablets and the future of Windows 8 Mobile almost trembled. On the other hand, Windows Store has reached 160,000 apps recently. And to its credit it is the third platform to reach six digit figures. This achievement has given Windows platform a breather with high energy shot in its arm.

Android is widely used and it is the Operation System with the largest user base, but that is also disadvantageous as Google Play Store is over crowded with applications available in the market. So getting better business deals through Android App may be a bit difficult for a new entrant. For Windows platform there is ample space at the top as fewer applications are on the market place reducing the competition.

Following pointers may help you take the right decision of selecting the correct platform for your mobile App:

Scope of your Application:

The App scope plays an important role to decide your application platform. The scope includes App features, use of Native controls and Functionality. As compared to Android apps, Windows Phone apps are remarkable for revenue generating apps under the native environment. Windows platform has more secure environment and would be an excellent choice especially if your App is Business (Payment) oriented.

The application size varies between Windows Phone and Android applications, though they have the same features and functionality. The windows phone will automatically detect the device resolution and resize the images. In contrast, you need to upload different images for different device resolutions on an Android App, thus the app size will increase For example, if you are planning for a gaming app with lot many graphic images, then your Android App size will be more when compared with windows App. To develop this type of application in Windows platform decreases the App size drastically without affecting the functionality.

Number of available Smartphone applications with similar functionality also plays a major role to succeed in the store. So before starting any app development find out your competitor and its platform availability. Till end 2013, the number of applications on Google Play Store was ONE million and the Windows Store had only 160K. So there is less competition in Windows compared to Android, as a result you have higher opportunity to be visible and generate more revenue for your business.

Selecting a Platform for development is always the most difficult question, but after discussing the points above, we hope it would be easy for you to select a proper development platform between Windows and Android platform for your application.

If you have a Unique Concept and better development team then you can go ahead with the Windows App development, though it is not much popular than Android OS. 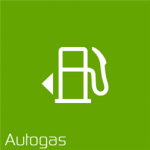 AutoGas application helps the users to locate nearest CNG or LPG gas stations in India. User can Search a CNG or LPG gas station using GPS in a State or City that user is planning to visit. The app has features such as: Quick search by selecting a State, City or a particular Provider, Set radius to search gas station within that radius, Add to favorite for quick view, get driving directions to a CNG /LPG station. User can also send suggestions for any new station which is not available in our database. Find more about Autogas on Windows Phone Store. 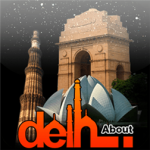 All ‘City Guide’ applications provides you with detailed information regarding various spheres such as Weather, Metro, Must Visit, Hotels, Emergency, Night Life / Restaurants, Translator, Lingo Help etc. The applications cover 20 well-known cities across India. It is an offline application with most of the information built-in. Find more about City Guides Apps on Windows Phone Store.

MyNiño is a multi-platform application that helps one to track their Child’s location and also get call and SMS details (incoming and outgoing) on parent’s device. The application is cross platform friendly, i.e., Parent and Child Applications can be installed on same or different platforms. Parent can set Geofence for child’s phone by setting a radius and receive notifications if the child device moves beyond set Geofence. Find more about MyNiño on Windows Phone Store.

Want to know more about our Enterprise Mobile Apps Development? Please get in touch with us!!