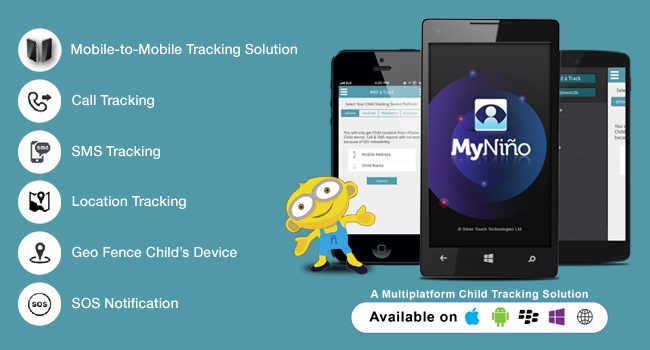 In the past few decades, crime on children has been increasing considerably. Crimes on child include abuse, and kidnapping violation attacks. Parents are the most worried and effected of this crime that is spreading like wild-fire. Though there are laws and organizations to protect the child rights, it is well said that to take precarious action to protect ones kids while they are out for school, play or on any social/cultural activity.

Following are few facts on crimes against children around the world:

One way to keep track Your Child is over Smartphone. One of the reasons to track the child over Smartphone is that more than 78% of the teenagers are now-a-days using the Smartphone which is quickly traceable and accessible via internet. Parent can monitor the child activity such as SMS, Calls and Location using a utility App. MyNiño is one of the smart inventions from Silver Touch to track the child activities through Smartphone. MyNiño is a tracking application that was developed with an objective to protect and monitor your child’s activities such as Call, SMS and Current Geographical Location over a smartphone. 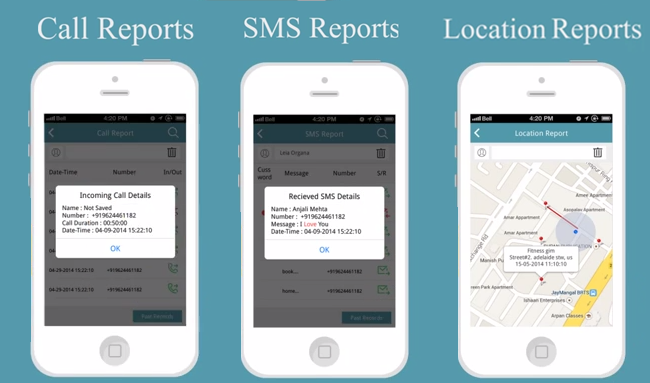 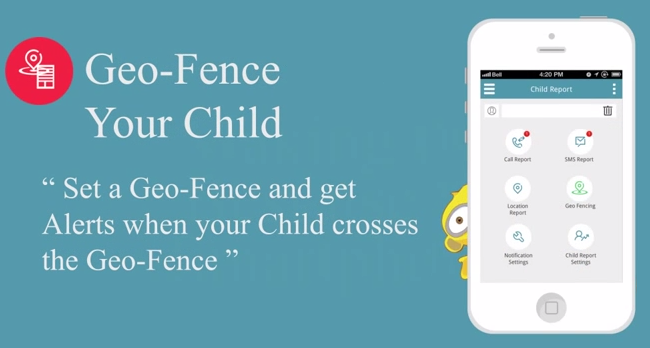 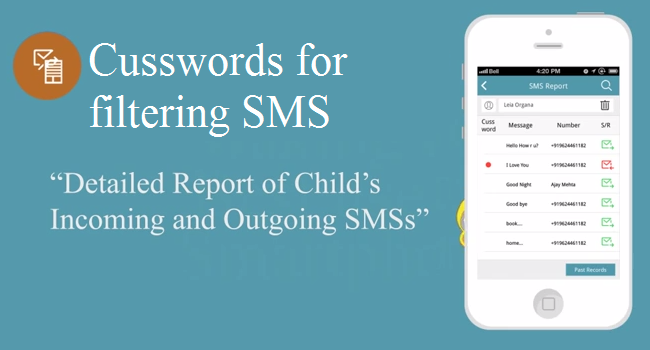 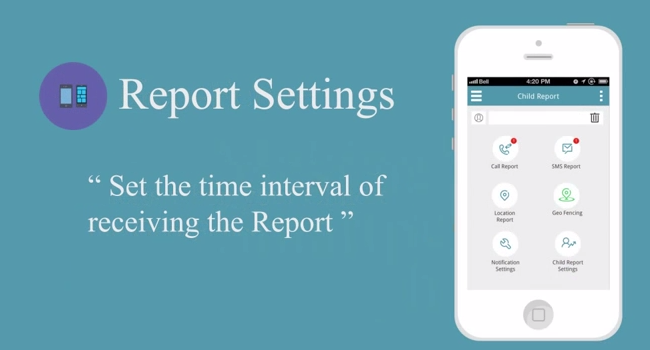 With MyNiño – Multiplatform Child Tracking Solution you can easily keep track on your child’s activities and movements through a Smartphone. So if you find something wrong with your child as an example Child’s current location at night bar, Child receives unusual messages from unknown numbers etc. Then you can take quick action. You can download the child application from the MyNiño Official Website. The Parent application can be easily downloaded from app store of iPhone, Android, Blackberry and Windows. 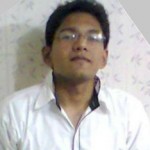