7 Things Consider for a Successful Startup in Offshore Development 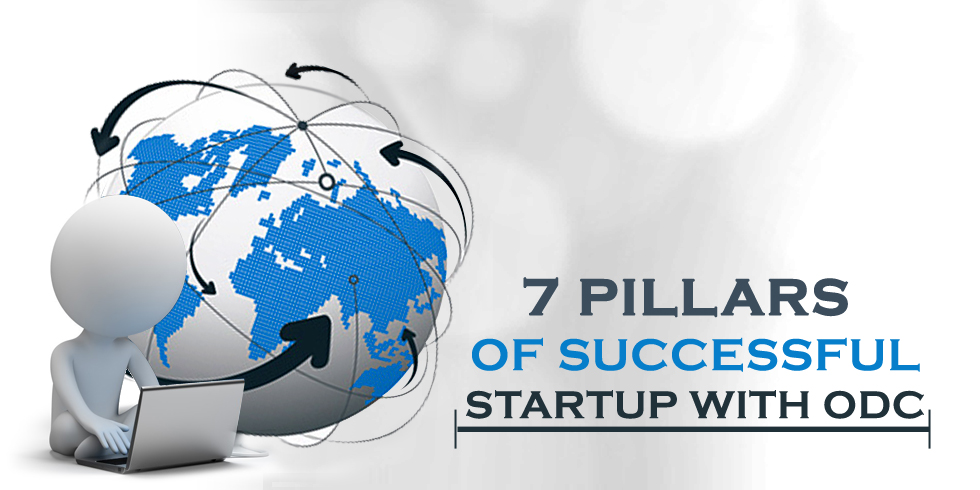 There is usually a lot of debate about the success ratio of starting and running an offshore development company. Many want to be sure that it is a sure-shot formula of better client and resource management, while others want to know whether the whole exercise is financially feasible. Whatever be the prism through which offshore web development is seen, it cannot be disputed that it does help to pool in talent from other places at a low cost in order to improve the developmental sphere of the on-shore company.

If you have weighed in the pros and cons of offshore development and finally decided to take the plunge, you will still need to consider a few important things. Let’s take a quick look at them.

An offshore development team has to be managed competently. You have to delegate the work to a competent person in your onshore company who can supervise the offshore team in every possible manner. Remember that assisting the offshore team shouldn’t be seen as a “part-time” job because if that’s done, the new team will never really take-off.

Thanks to technology it is easier for the onshore company to communicate on a daily basis with the offshore team. Make it a point to have at least one video-conference everyday so that communication is direct, immediate and effective.

The onshore team lead (and also other developers in this group) should know all the members of the offshore team. Since person-to-person meeting may not be possible, once a week chat/ video-conferencing should be stressed upon.

Your offshore development company will never really take off unless you have skilled developers working for you. You may have a small team, but you need a good team. You can run an offshore company with only 6-7 people, if you find the required skills in them.

If you look down upon the offshore development team, you are making a mistake. Such an attitude can never help anyone. In fact it is advisable to let them participate in design and architecture discussions and take their suggestions – though the final decision can rest upon you.

If you can motivate and challenge the team to think better, they will also work better for you. It helps if you let them take up challenges and become problem-solvers.

Semaphore Software has in the past helped in setting up Offshore Development Centres in India. You can get in touch with us through info@semaphore-software.com to set up your ODC.