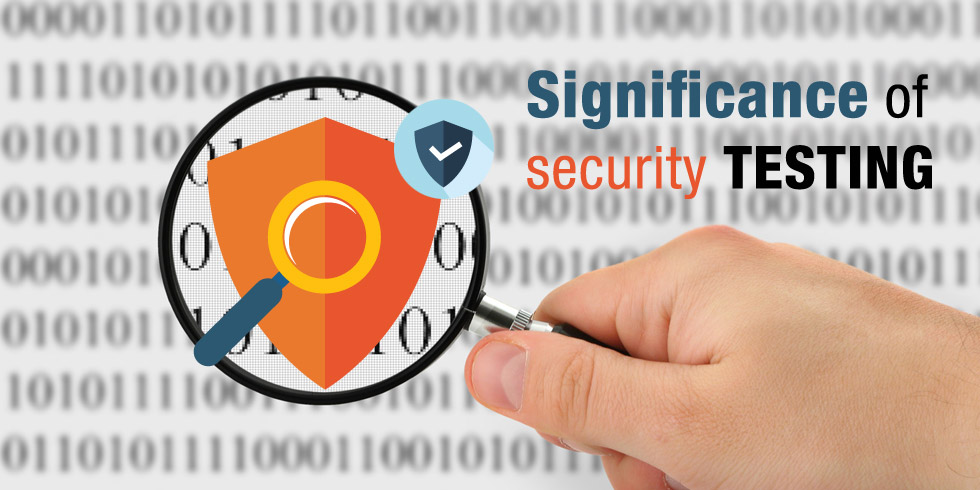 Testing plays an important role in software development as it helps prevent flaws and loopholes in vivid aspects of the product. It plays a vital role in organization’s concern towards maintaining quality and security during and after the development. Hence, most of the organizations rely on software and security testing to build flawless and secure software. At a time, when hackers and pranksters do not even leave the so called secure iCloud of apple or the email servers of Sony, to name a few, every user likes to associate with the most trustworthy and secure system which leads companies to develop products that are not vulnerable to attacks. Hence, security testing comes to their rescue by filtering out all the loopholes and ensuring the security of the system at par with the users’ expectation. Below are few essential facets of what exactly security testing is, why is it required and the way to approach the security system. Security testing is widely defined as assessing the activity of a system/software for the existence of security weakness. This in turn helps in reducing the chances of vulnerabilities, thus making it a part of your deployed applications. It also ensures that remedies are found for vulnerabilities before they have an opportunity to damage your product, and ensures that confidential data remains confidential and user can perform those tasks that are authorized by the system without succumbing to vulnerabilities. It is quite difficult to make the software behave correctly during the presence of malicious attacks, and it also can’t be compromised considering lack of security may lead to dreadful situation within the organization. Some of the consequences of lack of security could be pronounced as below:

Threat is a potential source to exploit a particular system’s vulnerability. Threat Modeling helps in finding 50% of the security flaws and allows the testing team to be involved in the whole application development process so as to identify critical risks and make security decisions better. It also helps in countermeasure to prevent the effects of threats to the system. It is variable as changes arise due addition and up-gradation of new factors to the application according to evolving user requirement. Threat modeling is a continuous iterative process identifying and prioritizing the potential threats and finally documenting the actions taken in each case

Popularly referred to as Pen-testing, Penetration Testing targets the security weakness, thus gaining access to the data. It helps in assessing the overall security before attackers can. The main difference that separates penetration tester to attacker is permission. By gaining permission from the owner of the computing resources that are being tested, the tester becomes responsible to provide report. The ultimate aim of the tester is to provide security of the computing resources being tested.

Code review should contain code issues, and suggested improvement to code for better security. It helps in removing common vulnerabilities such as memory leaks, format string exploits and buffer overflows thus improving software security. It ensures finding and fixing software vulnerabilities in the development cycle itself thereby making it less expensive then correcting them after code deployment to production. Code reviews also provides benefit for payment applications sold by the software venders where code must be reviewed prior to release to the customers. Actually it is susceptible to many different types of attacks which includes SQL Injection, Cross-Site scripting, Cross-Site request forgery etc. Application must be reviewed according to guidelines OWASP. Summarizing it, you can say that the weakest links are always under the radar of cyber thieves. Hence, keeping maximum security in the product will be the most beneficial addition to it. In fact, security testing is highly recommended that it is a part of standard software development process. By running appropriate security tests one can decrease the chances of high level vulnerability risks ensuring the users to blindly trust your system/software. Semaphore Software is a leading name in App Testing Services, which ensures bug free apps in the live environment. To know more about our services, get in touch with us via info@semaphore-software.com 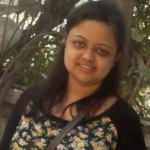 Soumya works as an QC Engineer at SilverTouch Technologies . She is involved in various mobile application testing in different technologies Android, iOS, Windows & Blackberry . She loves writing article on testing technologies and is a B-Tech graduate from Electronics and communication.