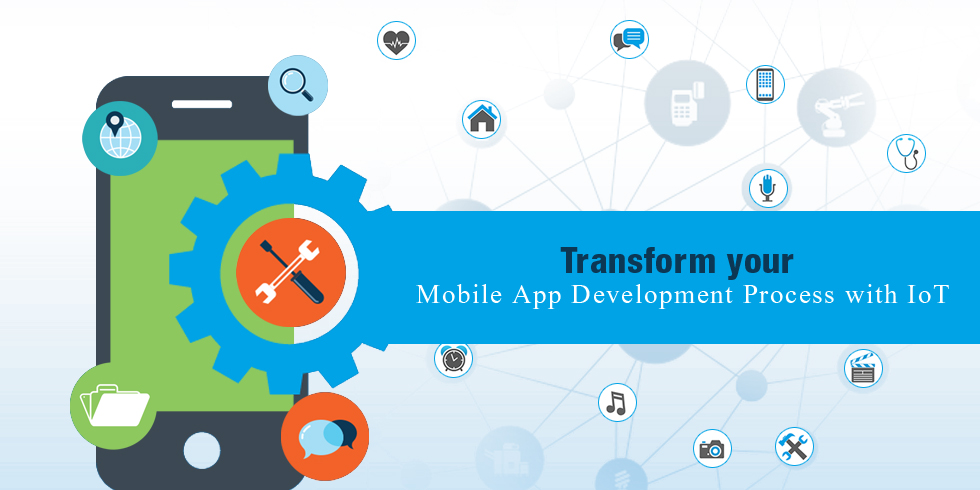 Internet of Things (IoT) is undoubtedly the next big technological leap. With the potential to impact our day-to-day lives in a major way, IoT is truly transforming the way we interact with technology and IoT solutions. Mobile app development is to be one of the first things that is being impacted by the rising popularity of IoT. Business can use app development to power IoT. In the following paragraphs we will see how developers can optimally use IoT and thus further impact mobile app development process. Read on to know how IoT improves Mobile App Development

The capabilities of IoT has still not been captured. It is still an expensive concept which has limited its reach to the masses. To make full use of IoT, mobile app developers should start the development process in areas which can easily reach the masses. For example, developing advanced apps that improve use of smart watches where they can collect basic activities of a person and create a health chart to be stored in a database accessible to the wearer’s medical practitioners. Similarly there are many other possibilities that the app developers would need to explore to truly realize the capabilities of IoT.

Connecting through the Right Route

When developing mobile apps, developers will need to focus on how the app gathers data, stores it and helps in creating a truly working IoT system. Here we are talking about not only smartphones and tablets but also other wearable gadgets. Some of the common connecting routes are Wi-Fi, Bluetooth and infrared. But we cannot predict the future and there will definitely be more routes in the future. Easier gateways will further popularize mobile apps with IoT features.

Mobile app developers will need to realize that app development for IoT systems will be slightly different from developing for other devices. In order to realize the full potential of IoT, a cohesive ecosystem has to be developed. Developers will have to remember that connecting the app to a server and preparing a comprehensive analytics has to be part of the development process. Maybe there are no readymade tools yet to handle these things which will mean more work for the app development team.

Mobile app developers will need to target niche markets in order to fully tap the potential of IoT. Currently app developers have the liberty to develop mobile app for multiple platforms targeting multiple industries at the same time, but with the growing popularity of IoT, developers have to target niche market. Internet of Things can become more popular when apps are developed that are usable and have far-reaching impact. In order to tap the potentials of IoT, you need to get in touch with a mobile app development company that has worked on the IoT ecosystem. You can get in touch with Semaphore Software so that you get the best services. Write to us at info@semaphore-software.com to know more. 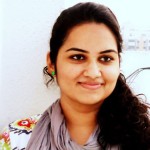 Shruti is a technical content writer working with Silver Touch Technologies Ltd. She keeps keen interest in researching and writing on technical topics. She is a B.Tech graduate in Electronics and Communication and focuses on learning new things.