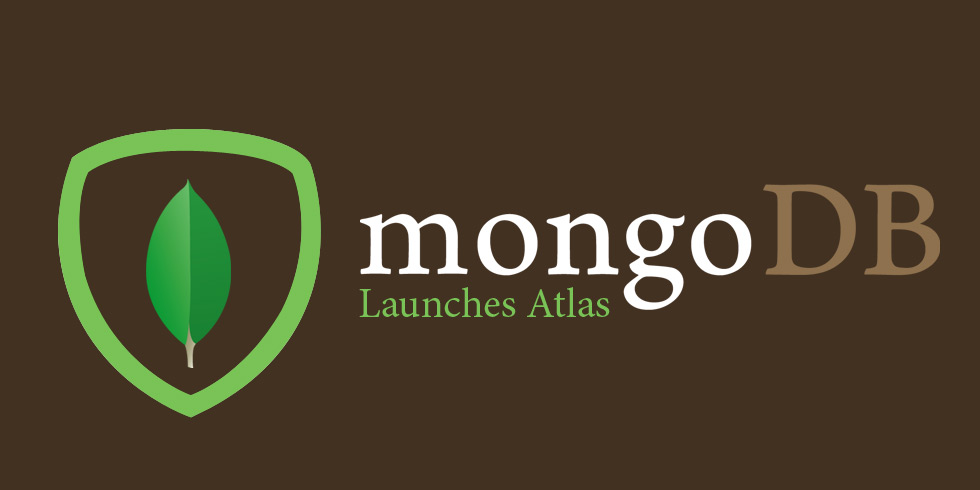 During the customer event in New York, MongoDB Inc. one of the prominent players in the NoSQL space unveiled its all new database management service named Atlas. This new database-as-a-service offers a managed database service, which comes with a pay as you go pricing model. You will be allowed cloud-based deployments on Amazon Web Services with the support for Microsoft Azure as well as Google Cloud Platform. Atlas will help users automate their off-premise database administration for affordable hourly rates. Atlas is the new successor to MongoDB Cloud Manager, which was released in 2011 as a monitoring tool initially, and later as a management automation engine. The MongoDB Cloud Manager’s core features have been incorporated into the new database management service Atlas. This new service will prove to be an extension of MongoDB’s current cloud offering.

Developers across the world use MongoDB as it makes them highly productive. They prefer this NoSQL document-oriented database over others as it is efficient, easy-to-use and excellent from application development purposes. But, most developers face issues when it comes to deploying the application that is in the production stage. For a user, the application deployment, as well as the database size, proves to be a concern. DynamoDB, which is Amazon’s very own offering, allows application deployment space. But, according to the VP of Strategy for MongoDB Inc. Kelly Stirman, companies, get stuck with Amazon platform if they use this service. There was a gap in the independent and dependable cloud service provider segment, which is why they released Atlas database management service. You can quickly locate the best set of SLAs as well as region support with Atlas, which will make deployment easy, accessible and secure. This database platform is fault-tolerant and self-healing, and it will monitor the databases as well as the backups available on it in the different time zones. There is end-to-end encryption that promises security of your data. It integrates with the different tools to keep your database safe. Atlas seems promising from pricing, security and easy deployment perspective. Of course, it will be known with time how useful this new database management service would be to the enterprise users. Semaphore-software offers excellent cloud computing and big data solutions keeping in mind your business requirements and end goals. Get in touch with us at info@semaphore-software.com to know our capabilities and offerings