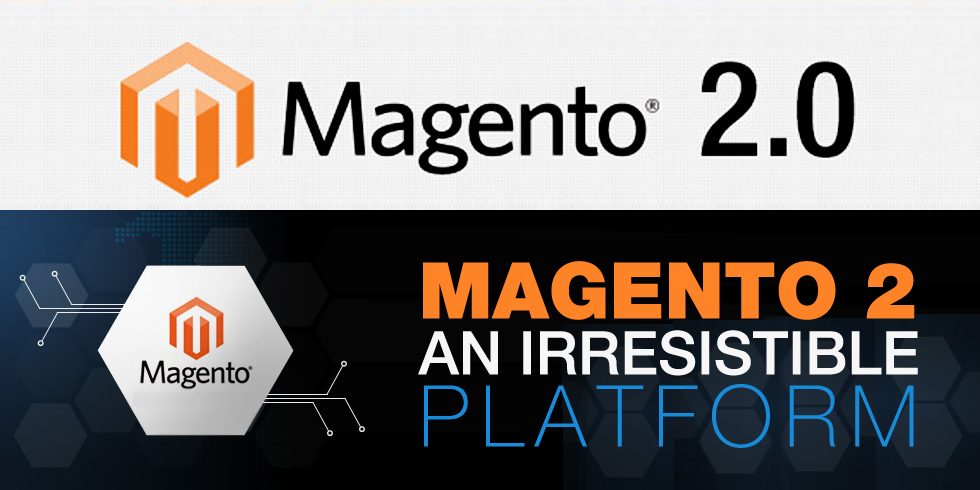 Magento is definitely a leading e-commerce solution which offers a boost your business. While Magento 1.x proved to be a definite hit with most business owners, it’s time for a newer and better version to work in tandem with stores and uplift the businesses. Magento 2 has generated enough curiosity with respect to its features and layouts. Here are some interesting improvements in Magento 2 that need to be highlighted. These features will definitely set standards for the coming year, as far as ecommerce is concerned.

Magento 2 has come with improved and enhanced file structure. Two major changes have been made to the file structure. Everything will now be placed under the app structure in Magento 2. Secondly, each module in your store will have an individual View directory which will contain the module specific template, layout, .js and CSS/LESS files.

With this small improvisation, customization has been made easy. You don’t need to enter the Magento core to make the customization.

Container wrapper is the new intuitive concept that has replaced the original structural block concept of Magento 1.x which used to be listed in core/text_list. Container wrappers can include blocks as well as other containers and render them all. If you want to arrange the blocks to form a custom structure, the editor makes it intuitive and easy. You are giving out an interactive interface with this improvised layout.

Speed and performance hacks were constantly offered by the development team while working with Magento 1.x, as that was considered to be a major issue with this version. But, things have apparently changed with Magento 2.0 Let’s have a look at how Magento has managed to improvise both performance and scalability

Indexing is the way Magento is able to improve the speed of the website by keeping the index tables updated, thus expediting the speed of your query performance. In Magento 2, the new default indexers which have been included have ensured that index updates are efficient and the query performance speed is enhanced.

The newer version has come with a performance test kit which allows you to create test environments and thus verify the system performance, and optimize it accordingly. Magento 2 has integrated with Varnish cache to reduce the load on the server, thus improving the speed of the website.

With Magento 2 you can easily have multiple admin users create and modify the products/categories. Full load caching that comes with this new version helps cache the static page thus improving the speed of the website.

Magento 2 uses the CSS and LESS, instead of bootstrap, in the core. The CSS files are published together with other view static files in the pub/directory in file structure. With the help of preprocessors, the preprocessing of the files in CSS occurs in Magento 2. The two preprocessors that help in Magento 2 include:

With preprocessing, you will see that customization is made easy and the overall speed and performance of the website is increased and enhanced.

In the earlier version, prototypes were used as the main JavaScript library as jQuery wasn’t too stable for use then. But, things have changed with Magento 2. The community demanded jQuery and prototype has been replaced with JQuery in the new version.

The interface for the backend has become more user friendly as compared to earlier versions. Users can now see the statistics for each store view using the scope filter. Two management functions are performed by the menu system thus designed i.e. ecommerce and system. Flat design has been adopted to display the different elements of the menu system-product, marketing, content report etc. The product manager interface has also been enhanced for Magento 2 such that you can edit product details with ease.

Magento 2 has definitely brought in some fresh and incredible features thus improving the interface and overall experience for Magento developers and users. There are some amazing features that you can look out for which will ease editing and customizing, which is a factor most developers are faced with while developing the e-store.

Hiring the right Magento development services will help you gauge on the features available with Magento 2. Semaphore Software, a leading Magento development company, has been offering innovative solutions that help the business grow. Get in touch with us through our Email info@semaphore-software.com to get custom Magento solutions for your business