iOS Development Mistakes You Should Avoid 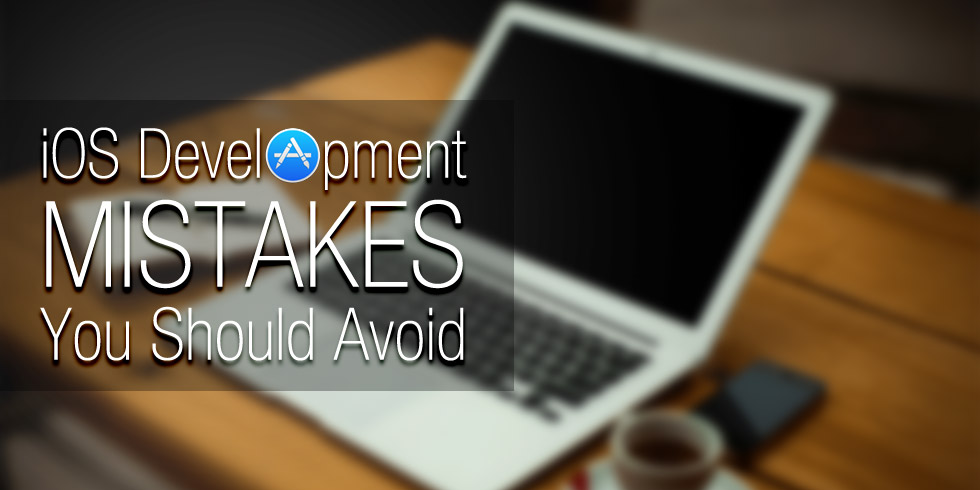 Every mobile app developer wants his app to be downloaded by thousands of users everyday. But only a good and experienced developer will know the importance of quality and usability in a good mobile app. Getting thousands of people to download your app is a big thing, and it is not something every developer can hope to achieve. Any iOS app development company can tell you that the Apple Store has some very stringent rules laid out which becomes quite a stumbling block in the development process. There are quite a few mistakes related tos iOS/ iPhone app development that developers repeatedly make. These mistakes can completely ruin the scope of an app, hence every developer must be careful while developing the app.Below we have listed some of the common mistakes you should avoid while developing an app for iPhone.

It is true that to “err is human” but it is unpardonable to make silly errors. It is considered almost blasphemous to first commit a mistake and then try to deal with it in an erroneous manner. It is important that you handle errors with maturity, and not confuse the users further. For example, if a user tries to update his/her password in one of the social mediaplatforms and repeatedly gets an error message: “Oops! Something went wrong. Please try again later”, you have handled the error very poorly. Such a warning is ambiguous and will only confuse the user. When the user repeatedly gets such error messages, he is sure to uninstall your app from his iPhone and move to something more credible.

Believing you have developed the best app in the market only proves you are over-confident and have no idea about the market demand.You can only know the effectiveness of the app when you test it. Not taking the help of beta testers is considered one of the common development mistakes. Beta testers are usually a section of your target audience who are not just random iPhone users. While testing the app, they can give you constructive feedback, based on which you need to improve the app.

While this is a common practice nowadays, it is something that is not very popular among users. Forcing them to use your app in a certain manner doesn’t go well with most users. Though you might think that from the development point of view, it makes sense to have social media logins on the app, you must understand it’s a decision best left to the users. The best thing you can do is have the social media login option as well as a standard registration via email option.

Packing Too Many Stuffs

Going overboard during the development phase and packing too many features in a single app can only spell disaster for an iOS app. Users look for apps that have specific functions. Too many features ruin the app and drives them away. Semaphore Software is one of the leading offshore iOS iPhone app development company. If you want to develop an iOS app, contact us through info@semaphore-software.com and find out how we can help you.