All You Need To Know About Drupal and Security 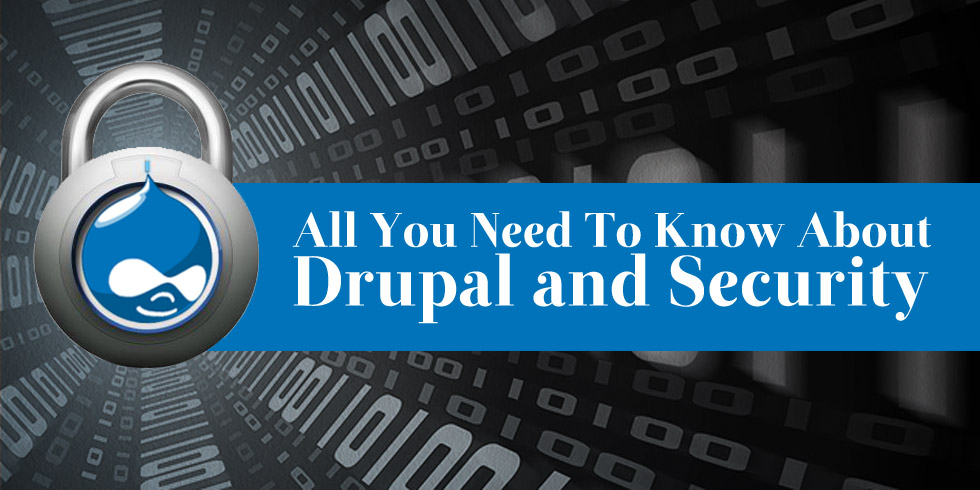 Among the many content management systems available in the market, Drupal is one of the most mature systems. Drupal’s core system is quite robust thanks to the continuously evolving community of developers, who tirelessly work to improve it. As an open-source platform, Drupal scores points over others for being powerful, customizable and security. Though it is true that any system or platform is vulnerable to attacks and bugs, in the case of Drupal, the continuous assessment by developers have ensured that the platform is able to counter risks.

There is a rich and comprehensive set of APIs that make up the core of Drupal. Whenever there is a security breach, it is primarily due to some issue that occurred during configuration of APIs, which calls for your attention. If the APIs can be rectified at the correct time, all risks and vulnerabilities can be mitigated easily.

Let’s take a look at how Drupal handles some of the common security issues.

The Drupal development service comes with automatic sanitization in the code base which is able to mitigate any threats that can come from bad queries. The robust database API is also object-oriented and as such helps a developer avoid coding mistakes, which in the future can create loopholes for injections. As an additional protection to injections, any seemingly harmful file extension is automatically modified by the file system interaction layer.

XSS security threats are mitigated in Drupal with the help of the APIs. All the APIs in Drupal filter user generated content in order to remove hazardous elements. XSS vulnerability is further reduced as all the mistrusted user data escapes during output generation by default.

Drupal limits the administrative access to only those with proper admin credentials. Thus, if a user wants to even make simple text format edits, proper credentials have to be feed in. Moreover, Drupal can identify patterns of issues in configuration, which are then documented by the developers to be later used to track and correct them.

Sensitive data stored in Drupal are highly secure as it has a strong procedure that keeps a check on security breaches. All passwords pass through hashing algorithms. Even if there is data in transit, Drupal ensures that they pass through the stringent encryption.

Thanks to the untiring efforts of the large Drupal community, security breaches are rare. Semaphore Software is a leading center of Drupal development in India. You can contact us through info@semaphore-software.com to know more about how we can help you.