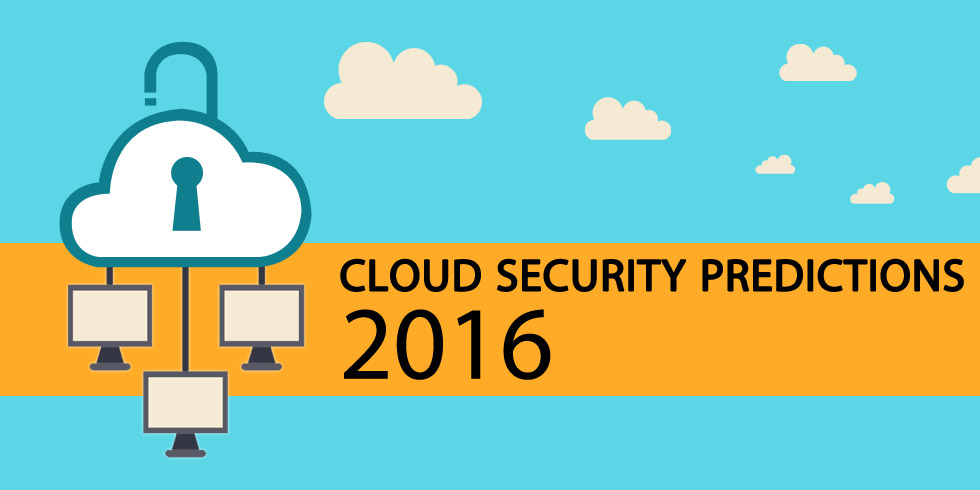 It is no secret that security is one of the most burning issues in the world of cloud computing. For a very large percentage of business owners, it is the main concern with switching to cloud for their business needs, as they are worried their company data might be stolen and used for various unsavory actions. Cloud security is making some large strides and the year 2016 is shaping up to be really important when it comes to the security of data in the cloud. But what are the cloud security predictions for the year 2016?

One of the most interesting things about business users not trusting the cloud is that they are actually setting aside relatively small amounts of money on this. We are not talking in absolute terms, but in relative terms, looking at their overall IT spending. Skyhigh Networks CEO, Rajiv Gupta says that the enterprises will dramatically increase their cloud security spending in the 2016, perhaps even overshadowing the overall IT security budgets.

Big data databases are usually hybrid environments which involve traditional RDBMS systems, in-house solutions, as well as cloud deployments where some of the data is being kept. Unfortunately, there is currently no unified system of protecting all this data, giving potential threats a number of potential entry points that they can use to gain access to data. In 2016, we will be seeing centralized and comprehensive data security measures being managed on entire data repositories, while solutions will be enforced locally.

Increased Emphasis on Detection and Response

Up until recently, most of the cloud security efforts concentrated on blocking and preventing attacks, as it was the most straightforward way of avoiding data loss. Unfortunately, it has also been observed that focused attacks will find cracks in pretty much every attempt of prevention. Because of this, it is expected that in the year 2016, we will see far more money and attention being put into coming up with detection and response methods which will deal with attacks once they start happening.

Most enterprises are still keeping all of their essential data in their own data centers, despite moving much of their operation to the cloud. They are not prepared to lose their most sensitive data and they feel obliged to keep it somewhere else to prevent permanent loss. In 2016, we expect to see cloud service providers improving their disaster recovery plans so that their clients do not need to go to all the trouble.

Some cloud service providers are already offering client-side encrypted cloud storageto their clients, meaning that clients can encrypt the data on their end so that it is transferred to the cloud already protected. In 2016, we expect all of the companies that provide business solutions to introduce and/or improve on their encryption methods so as to keep up with the competition and provide added security to their clients.

Up until now, most cloud storage service providers have gone it alone when it came to cloud security, but in 2016, it is quite probable that we will be seeing new partnerships forming between such companies, those who do more traditional IT security and even network companies. Together, they will strive to provide unprecedented security to the cloud. 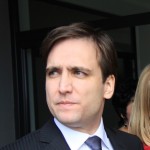 James D. Burbank has spent years in the world of business and he has always been interested in new technologies that are changing that world. For his cloud storage needs, he only trusts pCloud