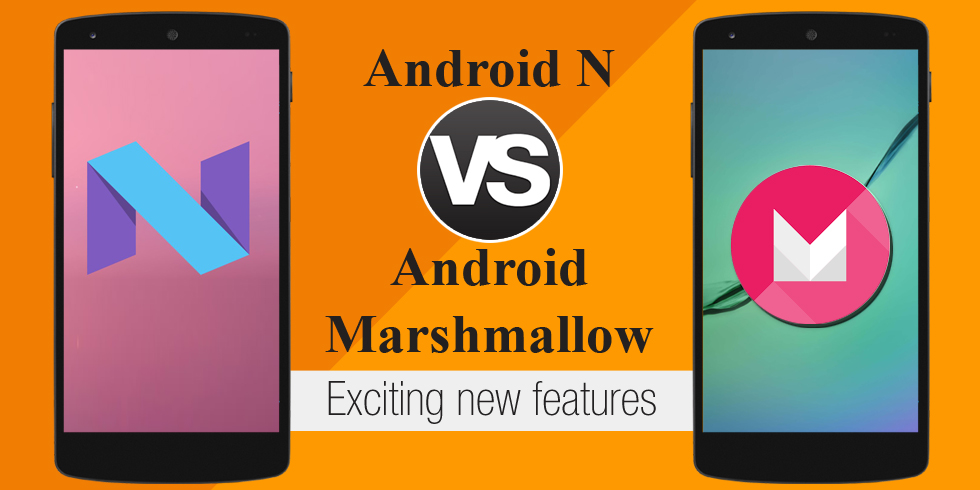 Android N may be months away, but Google has already given us the first look at the developer preview for the next build of its mobile OS. More importantly, it comes just a few months after Android Marshmallow became available for release. So what new features has Google added to Android in this short period of time? Check out exciting new features Android N brings to your smartphone and tablet.

Android devices such as Samsung and LG have supported multiple apps on the same window for a long time, but Google is now finally making it a native feature for Android with the next build. Android N will allow users to open two apps in a split-screen mode on the Nexus devices as well as other smartphones and tablets as and when they get the OS update. The OS will intuitively gauge and change the screen display of various apps, but a user can himself recreate it too with new dimensions. This means, for example, users can keep tweeting while watching a video on YouTube.

Doze, a feature that was introduced with Android Marshmallow, gets a few improvements. With Android 7.0, Doze will work not only when your phone is not in use, but also when the screen is turned off. This is expected to improve the battery life of devices running on the latest version of Google’s mobile OS, but the company has not released any figures yet.

Android got a native file manager with the release of Marshmallow (even though file manager apps have been available on Google Play Store for long). However, this file manager is quite basic and does not let you do much. You can just explore folders and copy files. Among the new features for Android N native file browser is: hamburger menus, search ability by file types and folders, the option to move and share files, and Google Drive integration. You can even have multiple instances of the file browser open at the same time.

Android N allows users to block phone numbers at the system level, directly from apps like Dialer, Hangouts or Messenger. If a number has been blocked at system-level, other apps on the device will also block it automatically, without the need for action from the user’s side. Moreover, even third-party apps will block these numbers automatically.

A potentially life-saving feature of Android N is the ability to add your medical information on the lock screen itself, in case of an emergency. You can go to Users in Settings and select the Emergency Information option; fill the details you want to reveal and add an emergency contact for good measure. The medical information and emergency contact will be on the lock screen and will be available to others when they open the Emergency Dialer.

No more wait for ‘Optimizing Apps’

When an Android phone/tablet running KitKat, Lollipop and Marshmallow gets a software update, it takes quite a while to restart as the system is ‘optimizing apps’ as it says on the screen. This is because Google moved from Dalvik to ART runtime when it released Android KitKat. But this long drawn process of optimizing apps has been skipped in Android N, which means the device will restart faster and even apps in general will take lesser time to install.

Apart from these, Android N brings a few changes that can be found in the Settings app under different menus. These include a new night theme, data saver that blocks background data consumption and provision for display calibration as well as screen zooming, among others. Semaphore Software has years of experience in developing quality mobile apps. Our team stays updated with the latest updates, and we roll out apps including the latest trends and matching the business needs. Get in touch with us at info@semaphore-software.com to know more about our capabilities. 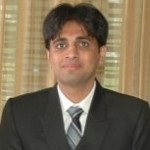 Ishan works as a Business Analyst. He is analyzing Mobile Application on various platforms iPhone, iPad, Android, and Windows Phone. He is also doing requirement gathering, proposal writing and product management tasks. Other than this he is also involved into the management and revision of silvertouch.mobi products developed in Mobile technologies.