Android M has Arrived – The Top-Most 12 Features that you all will Love! 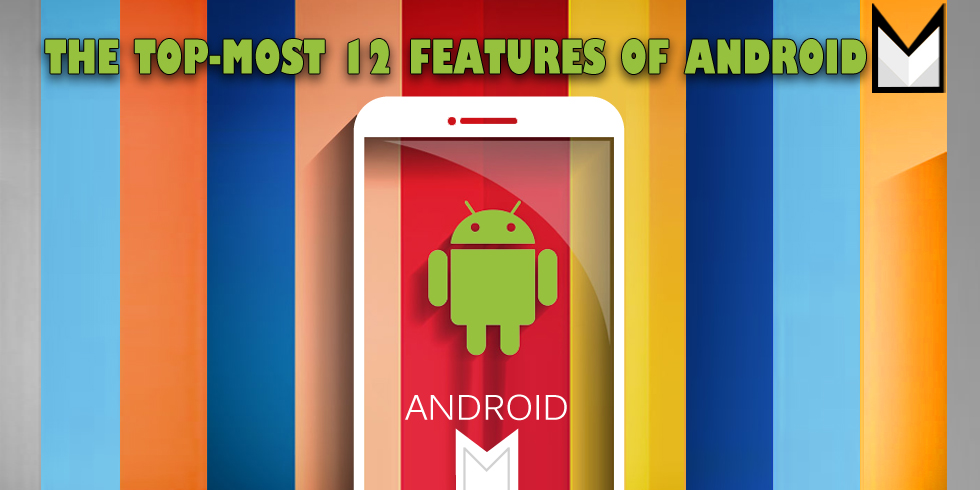 Google unveiled the new version of the Android OS dubbed as Android M at its annual I/O 2015 conference held at San Francisco last week. A developer preview has been released, which gives us insights to some of the new features and improvements. The new OS focuses on improving the core experience of the Android. It has brought the much-needed stability and usability improvements in the OS. Here’s a quick features rundown!   With Android M, Google has certainly worked on the performance enhancement aspect of the device. It has incorporated changes in the fields where users had the maximum issues in Lollipop version. ‘The Android M Developer Preview’ has till now been made available for Nexus 5, Nexus 6, Nexus 9 and Nexus Player. The final version is expected to be launched later this year. Semaphore Software is a leading Android App Development Company with an expertise in developing top-notch, ingenious Android apps on the latest versions including the Android Lollipop. Get in touch with us through info@semaphore-software.com for world-class Android app development services!!