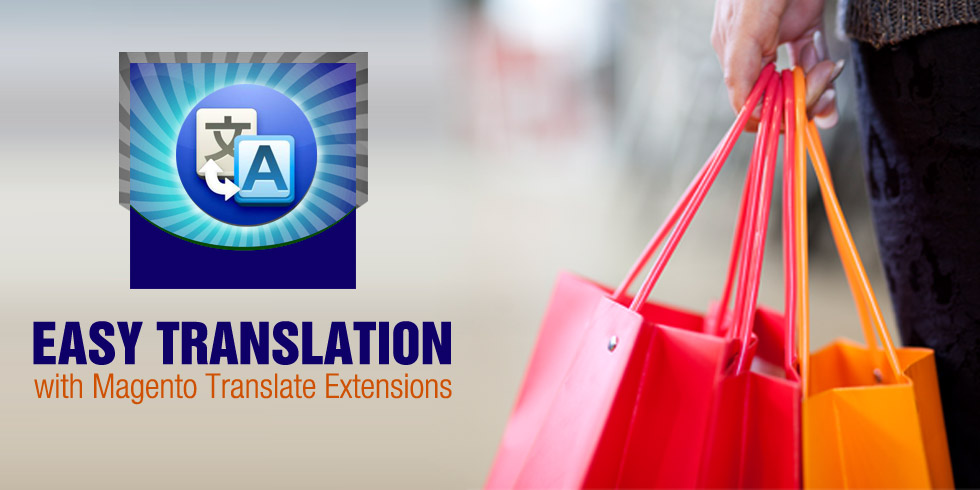 According to eMarketer, the B2C eCommerce market will grow by 20% to 1.5 trillion dollars this year. That’s both a staggering growth rate and a staggering amount of money. Only 482 billion of those dollars will be spent in North America. That’s nothing to sniff at, but it’s dwarfed by the size of the international eCommerce market. This year, the Asia-Pacific region will become the biggest regional eCommerce market in the world — it will be larger than the North American market for the first time. Western Europe is worth $374 billion. Latin America has a smaller market at $57 billion, but that’s expected to grow in the coming years. I think my point is clear. While there’s a lot of money to be made selling to the North American market, eCommerce retailers who fail to look further afield are missing a significant revenue opportunity. Shoppers overwhelming prefer to shop in their own languages. Many will speak English as a second language — although not as many as you might think, especially outside of Western Europe. Nevertheless, even if shoppers do speak English, they will tend to prefer sites in their native language. If Magento eCommerce retailers are to make the most of international markets, they have to invest in native language content — for most, that will mean translation. Historically, translation has been both time consuming and expensive. It’s still not cheap, but Magento offers a number of extensions that will make the process less painful.

It’s nothing short of amazing how well Google Translate works for some languages, but in my opinion, it doesn’t work well enough. Machine translations are easily spotted and frequently laughable. They don’t create an image of professionalism. If you’re really strapped for cash, using the Google Translate Widget to offer page translations is an option, but I’d advice against it.

Transfluent is a new translation plugin that promises a simple method for translating your product catalogues. The process is straightforward. Install the plugin and set up an account, then you’re ready to start the translation process. The plugin itself is free but the translations aren’t, retailers are charged based on how many words they need to translate, and the quality level of these translations. Transfluent manages a network of professional translators for over 100 languages, so you’re going to get much better results than you would with Google Translate. Translation is only one of the hoops that international eCommerce retailers have to jump through, but it used to be the one that caused the most headaches. Magento offers a number of opportunities to streamline the translation process, which is the first step on the journey to making the most of the exploding international eCommerce markets. 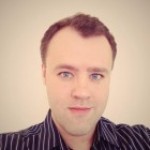 Graeme works as an inbound marketer for Nexcess, a leading provider of Magento and WordPress hosting.